The optimal management of complicated parapneumonic effusions and empyemas remains undefined. Over the past two decades, three guidelines from scientific societies have been developed to aid treatment selection in this setting . In 2000, the American College of Chest Physicians stated that intrapleural fibrinolytics, video-assisted thoracoscopic surgery (VATS) and surgery (thoracotomy with or without decortication) were all acceptable approaches for managing patients who meet any of the following characteristics: pus (category 4 effusions or, strictly speaking, empyemas), large (at least half of the hemithorax) or loculated effusions, positive pleural fluid cultures or Gram stains, or a fluid pH <7.20 (the last three conditions integrating category 3 effusions). However, the strength of these recommendations was low due to the existence at that time of only three randomised controlled trials totalling less than 100 patients. In 2010, the British Thoracic Society (BTS) updated its 2003 guidelines . Intrapleural fibrinolytics were not routinely recommended for complicated pleural infections based on the results of the MIST1 trial , while a consultation with a thoracic surgeon was suggested in cases of inadequately drained fluids after 5 to 7â€…days of tube thoracostomy. The most recently published consensus guidelines from the American Association for Thoracic Surgery consider VATS as the first-line approach in all patients with acute empyema and, like BTS, discourage administration of fibrinolytics . But, in light of current evidence, is it justified for surgery to have such a prominent role over intrapleural therapies in the treatment of pleural infections? In this author's view, certainly not.

Instillation of fibrinolytics through a chest catheter, formerly considered a modern and potentially effective therapy for empyemas, fell out of favour after the publication of the MIST1 and MIST2 randomised controlled trials. In these studies, streptokinase and alteplase (tPA), respectively, were not superior to placebo regarding the outcomes of mortality, referral for surgery, length of hospital stay and radiological improvement. Notwithstanding, the rightful place of fibrinolytics is still debatable considering that a meta-analysis of 10 randomised trials, including both MIST1 and MIST2, supported their benefit in the reduction of surgical referral rates .

More importantly, MIST2 prompted a paradigm shift in the management of pleural infections, since the combination of intrapleural tPA and deoxyribonuclease (or DNase; an enzyme which reduces pus viscosity) was shown to significantly improve chest radiographic opacification, reduce need for surgery and shorten hospitalisation when compared with tPA and DNase individually or placebo . Following this pivotal trial, other non-randomised studies have further supported the benefits of the tPA/DNase combination. Overall, the sum of 11 series, totalling 642 patients with pleural infections (42% with empyemas) who were treated with intrapleural tPA plus DNase, shows that 87% were cured without a rescue surgical intervention. Specifically, in the MIST2 trial only two of 48 patients (4%) failed tPA/DNase therapy and required surgery . This therapy is safe, with a mean rate of non-fatal pleural bleeding lower than 4% .

In addition to the limited sample of patients in the combination arm of MIST2 and the satisfactory experience of some groups using fibrinolytics alone , the routine recommendation of dual intrapleural therapy has met resistance owing to financial reasons. In truth, tPA/DNase is viewed as a costly therapy mainly due to its tPA component. In this issue of theÂ European Respiratory Journal, Luengo-FernandezÂ etÂ al.Â  dispel the economic concerns of this treatment modality. The authors calculated costs associated with initial and subsequent hospitalisations, surgery and intrapleural medications that were collected alongside the MIST2 trial. In so doing, they retrospectively estimated the cost-effectiveness of the tPA/DNase combination compared to tPA or DNase alone or placebo over a 1-year period. The analysis of 178 patients showed a nonsignificant trend towards a lower total number of days in hospital in the tPA/DNase group (relative reduction of 31%, 59% and 54.5% against tPA, DNase and placebo groups, respectively). Costs and one life-year gained did not differ significantly between groups. However, given the willingness to pay a threshold of EUR 34â€Š220 per life-year gained (i.e.Â the maximum value at which the National Institute of Health and Care Excellence consider an intervention to be cost-effective), there was an 86% chance that tPA would be cost-effective when compared to the other treatment branches . Even so, as a secondary analysis of the MIST2 trial, this study was not designed to detect meaningful differences in healthcare costs. Moreover, the ideal scenario for conducting cost-effectiveness analyses is when costs and outcome measures (e.g.Â life-years or quality-adjusted life-years gained) are collected prospectively in a controlled setting. Despite these limitations, the current study provides evidence to support the cost-effectiveness of dual intrapleural therapy, while awaiting future confirmatory trials.

The economic analysis by Luengo-FernandezÂ etÂ al. was based on the dosing regimen used in the MIST2 trial, namely, 5â€…mg of DNase and 10â€…mg of tPA, each given twice daily for 3â€…days. It should be highlighted, however, that these intrapleural drug doses were chosen in an entirely empirical way. For example, 85% of pleural infections in 25 horses solved with a median of two doses of just 3.75â€…mg tPA. Since Equidae have an average weight 4 to 10 times higher than humans, it is plausible to speculate that lower doses of fibrinolytics can also be effective in the latter. In fact, a number of drug regimen variations with an apparently similar efficacy to the original MIST2 protocol have been reported through small observational and mostly retrospective studies: concurrent rather than sequential administration of drugs , halving of the tPA dose , once daily application of the dual therapy or, when necessary, extension of the regimen beyond 3â€…days . Additionally, whether urokinase or new fibrinolytics, such as single chain urokinase plasminogen activator (scuPA) , may replace tPA in dual intrapleural regimens has not yet been tested. Individualised dosages of fibrinolytics based on pleural fluid plasminogen activator activity is an attractive notion that needs to be explored. If the classical MIST2 protocol is truly cost-effective, then the application of more simplified administration protocols will be even more so.

In summary, intrapleural fibrinolytic and DNase therapy not only removes the need for surgery in most cases, but it also seems to be cost-effective. Thus, it is time to overcome the reluctance that this medical approach may still have. According to current evidence, it is reasonable to suggest that the classification of an empyema as a predominantly surgical disease will soon come to an end. Hopefully, the question of whether or not the intrapleural fibrinolytic/DNase combination represents an equal or better alternative to early VATS will eventually be answered by the ongoing MIST3 trial. 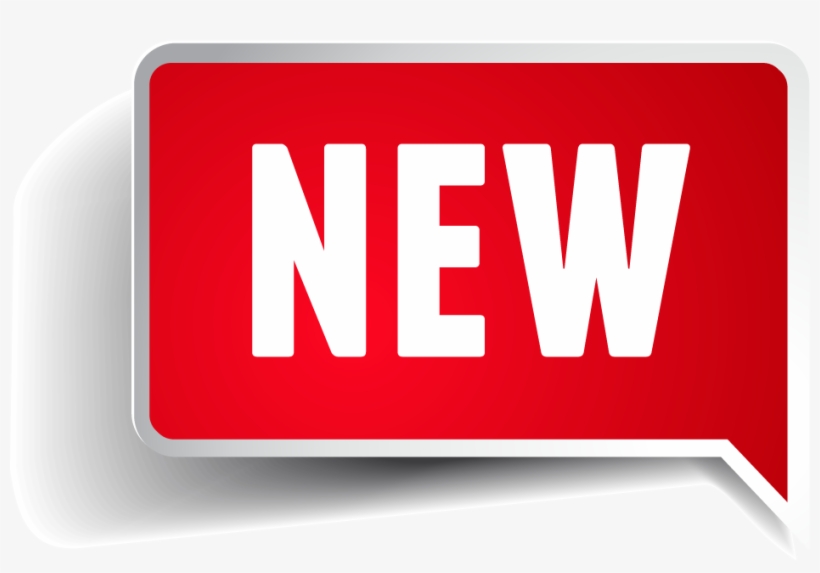